The Torc was a valuable object of the Celtic culture. It is thought that this jewel was utilized between 1000 BC to 300 AC. Torcs were influential symbols, representing the freedom. Archaeologists have found torcs made ​​of copper, steel, silver and gold. Numerous times , the Celts represented their gods and their warriors using these pieces and even had a meaning of belonging to higher social stratum. In the case of the warriors this jewel was used as military award for having achieved a victory . The Romans who coexisted with the Celts in their domains , ended up adopting the torque as an ornament .

Sort by:
Best sellers Relevance Name, A to Z Name, Z to A Price, low to high Price, high to low
Showing 1-7 of 7 item(s) 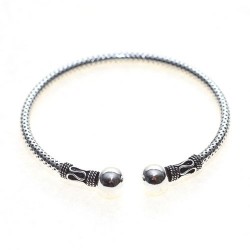 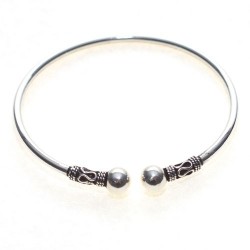 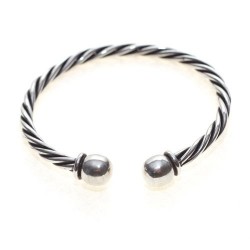 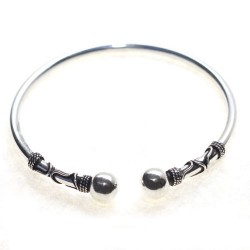 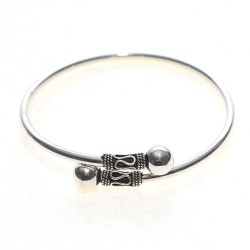 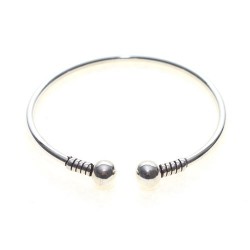 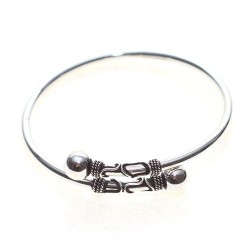