In Celtic culture, Celtic symbols were intended to protect whom was carrying, victorious in battle, get the eternal love and also pointed to a route. In many places called Castros Galicia where once lived the Celts are preserved.

In these places archaeologists and paleontologists they have found engravings, symbols carved on stones, Celtic jewelry such as amulets or Celtic torc made of iron or bronze.

Contrary to popular belief, the Celts have nothing to do with the megalithic culture, this took place several thousand years before the Celtic culture. Celtic people settled in Galicia in about the ninth century BC, coexisting with the Romans and then later merging with Christianity, proof of this are the Christian Celtic crosses. Symbols such as the triskel - also called triskel - the spiral, the labyrinth, Celtic knots, Celtic cross and triquetra; They can be considered the best known. 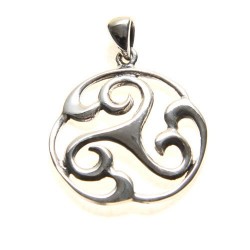 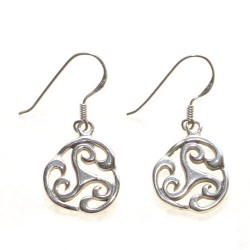 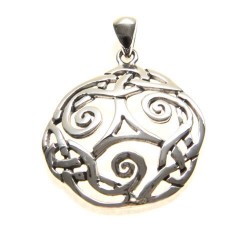 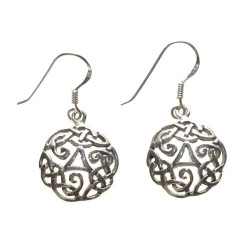 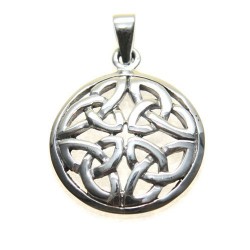 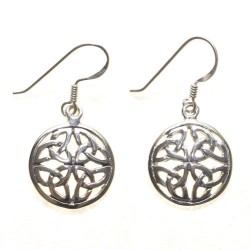 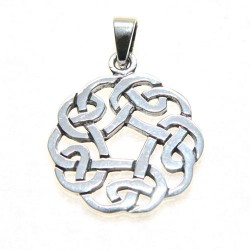 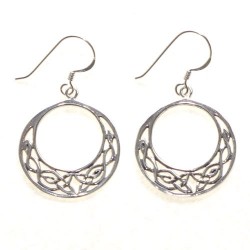 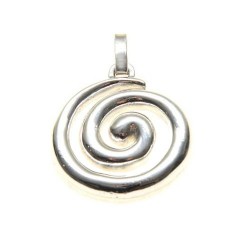 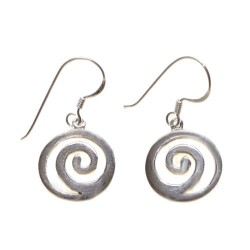 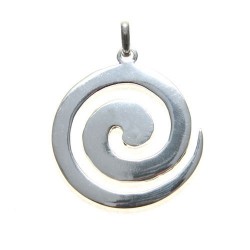